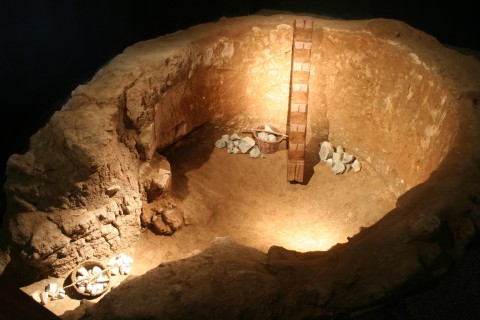 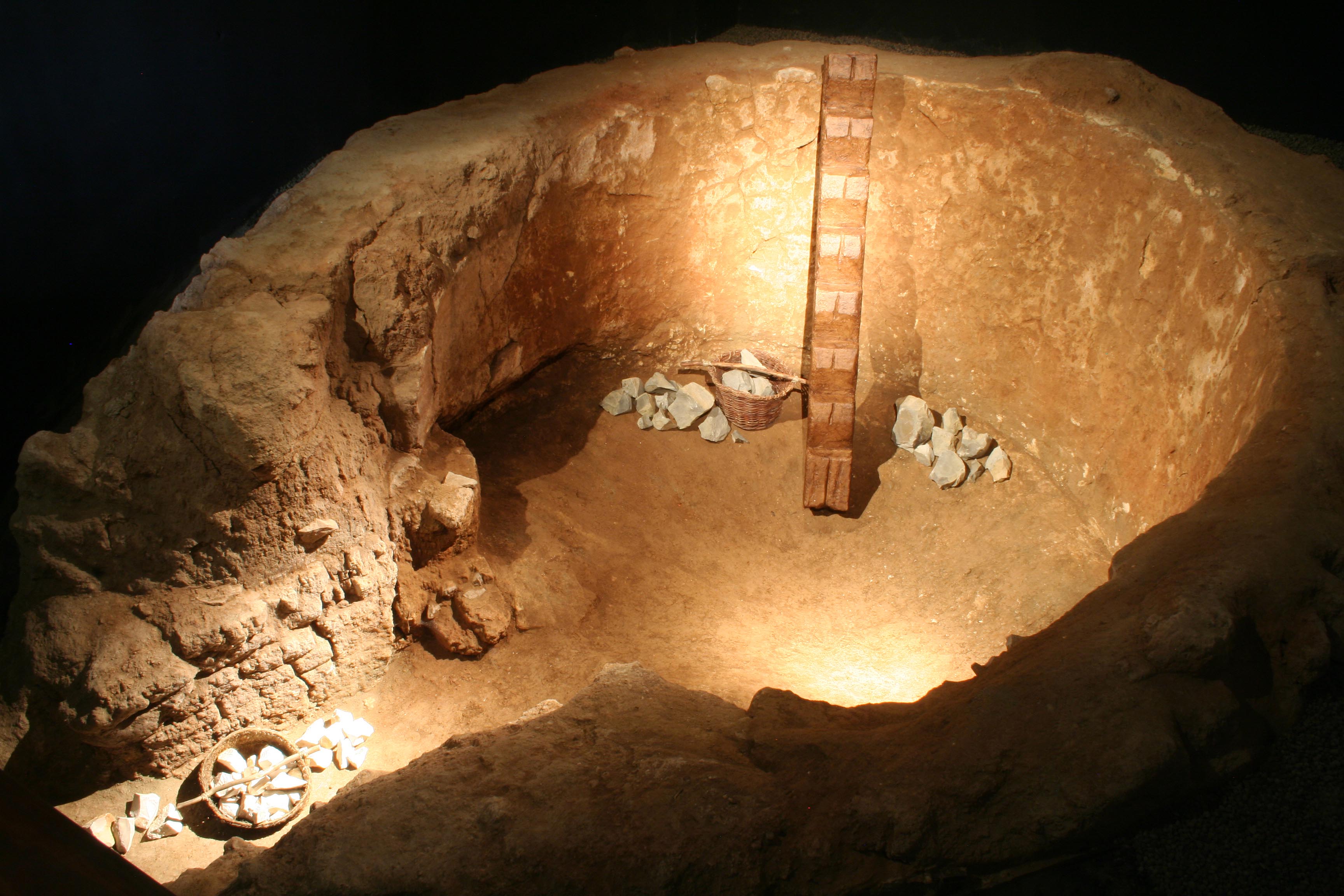 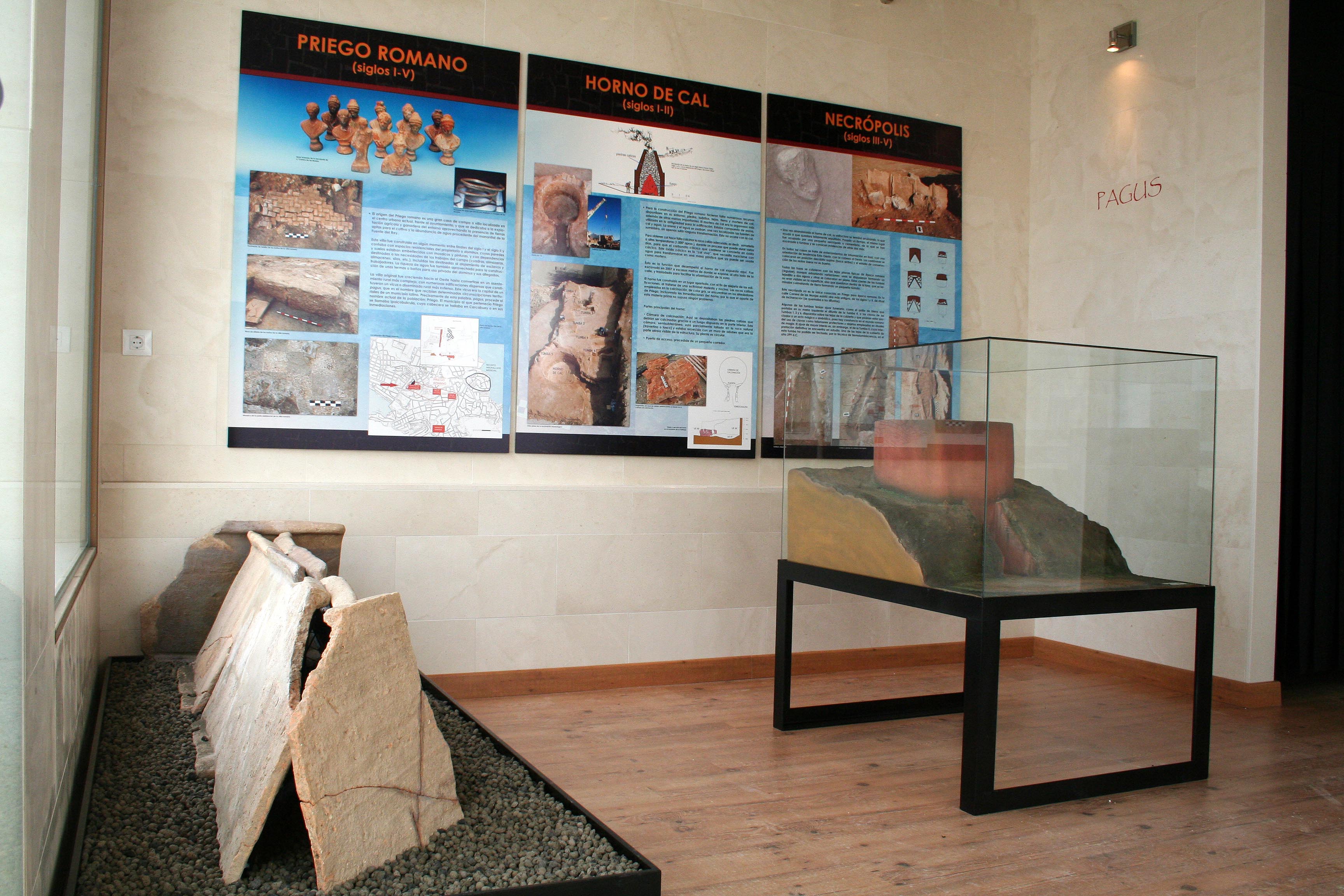 This kiln was located during the archaeological excavations made in 2007 by the Museum (Municipal Archaeological Service). A lime kiln (1st - 2nd centuries) and a necropolis (3rd - 5th centuries) were documented during these works. Both of them are represented in the musealisation open to the public.

The enhancement consisted in the construction of a building having a rectangular floor divided in two isolated areas. The first area houses the entrance, educational posters, an exhibition of two graves whose site was the same and other museographic elements in which there is a mockup of the restored kiln. The another area houses the exhibition of the lime kiln and a stating referring to the kiln.

Many resources available in the surroundings, such as stones, bricks, tiles, soil and lime mortars were required in order for the construction of the Roman Priego. The lime mortar was the most used element in the construction in the past. It was composed of sand, lime and water. When the sources of supply were located, the water was used without any transformation. However, the lime had to underwego some changes in order that it could be used.

In order to obtain the suitable lime, it has to be calcined or in other words, it is subjected to high temperatures (around 1000º) in order that the carbonate is transformed into calcium oxide. This process might last some days. This calcium oxide is the “quicklime” which it has to be mixed with water in order to transform into a dough that can be used as mortar, which was the function of the lime kiln.

Principal parts of the kiln: