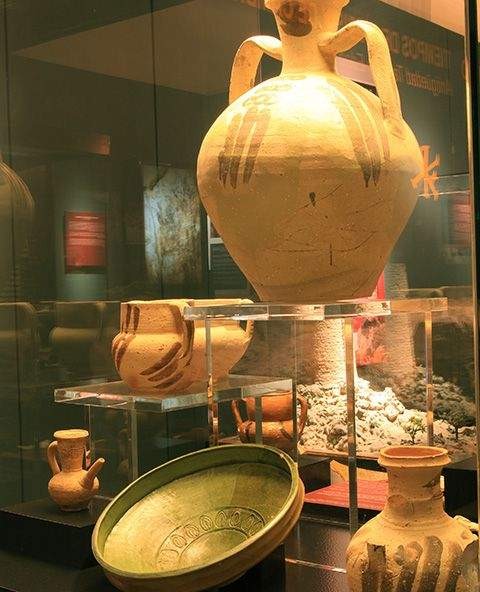 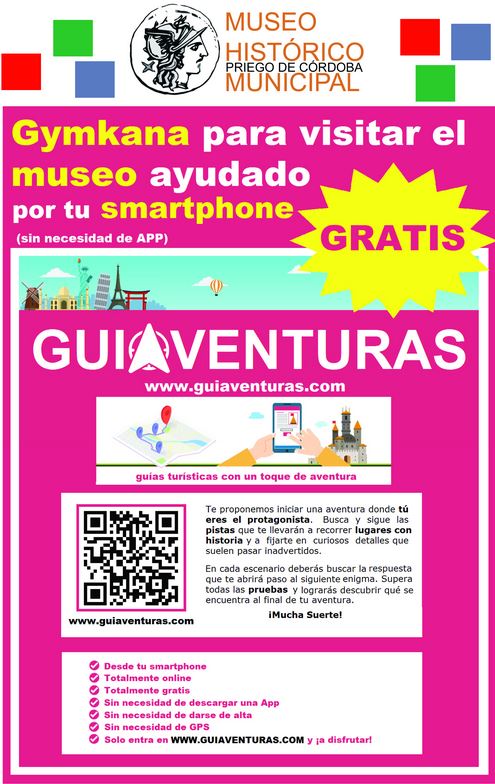 The project for this museum, which concentrates on archaeology, was conceived on November 24, 1983: from then on, it suffered a series of setbacks which postponed its setting-up until the late 1980s, and its final formation until 1995. Today, the museum is housed temporarily in the Adolfo Lozano Sidro cultural centre, a nineteenth century mansion rebuilt in 1919, which centres on a colonnaded patio, the backbone of the museum.

A wealth of educational displays, models and historic representations help guide and inform the visitor. Of particular interest are cultural artefacts from the Neolithic and Bronze Ages, weapons from Iberian tombs, Roman stone inscriptions and mediaeval exhibits – many of which have been found during the numerous archaeological excavations carried out in Priego itself.

The prime aim of the museum is the educational element of its collection, combining unique and interesting objects, with the historical information which places them in their context.

The collection is divided into five areas, four rooms and a colonnaded patio, which should be viewed in chronological order, to follow the evolution of human settlement in the region:

The museum publishes a specialist magazine, Antiqvitas, and has its own conservation workshop, library, and adminstrative offices. It is also headquarters of the town’s archaeological organisation, which is soon to move to a new site, with a section devoted to anthropological studies.

The museum is arranged in the following way:

Ground Floor: Exhibition rooms I, II, III, and IV and the colonnaded patio are open to the public: the patio is covered, and is available for various kinds of function – for example, conferences or meetings. Research and restoration workshop, museum offices and shop, storeroom, toilets, garden.