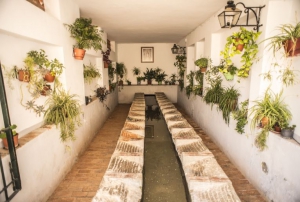 Priego is waiting for you. Tourism

Spend time in a city of waters par excellence

The town of Priego de Córdoba is situated on the border of Córdoba province, linking it to Jaén, Granada and Málaga. It has always been a routeway. Its situation attracted both the Romans and the Arabs and it continues to attract visitors passing through Andalusia.

It is surprising to find such a wealth of history and cultural interest crammed into a medium sized town like Priego. The Fuente del Rey (King´s Fountain) is one such shining example. Built of white stone, the ensemble at once exudes an air of magic and monumentality normally reserved for large towns and capital cities. 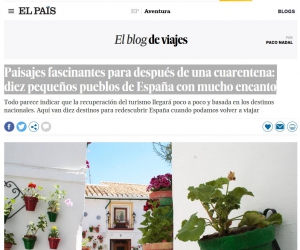 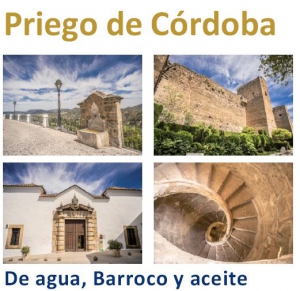